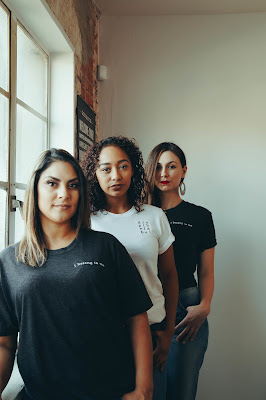 
The Suffrage Movement
Women’s suffrage, also known as the political fight to enfranchise women, is widely believed to have started at the Seneca Fall convention in 1848. During the convention, organizers drafted a “Declaration of Sentiments, Grievances, and Resolutions” that greatly reflected the beginning words of the Declaration of Independence. This catapulted the movement into the spotlight, and from the movement emerged a group of women that would take on the fight as their own. These women included: Elizabeth Cady Stanton, Lucretia Mott, Susan B. Anthony, Alice Paul, and Carrie Chapman Catt. They led the charge by lobbying Congress and at the White House, and used their voices to give women in America a chance at equality.

Women’s Equality Day
In 1970, over 50,000 women marched in New York City at the Women’s Strike for Equality March, fighting for a change in childcare and abortion policies in the United States. A year later, in 1971, Congress passed a resolution designating August 26th as Women’s Equality Day. The law was first introduced by Bella Abzug, and technically states that the president, “authorized and requested to issue a proclamation in commemoration of that day in 1920 on which the women in American were first granted the right to vote.” While this is not law, every president from Richard Nixon to Barack Obama has declared August 26th as Women’s Equality Day.


McHenry Savings Bank applauds how far women have come and celebrates them on this day and every day. Visit us online today at www.mchenrysavings.com or call 815-385-3000. At McHenry Savings Bank, we are committed to customers and our community.

Posted by McHenry Savings Bank at 9:00 AM No comments: